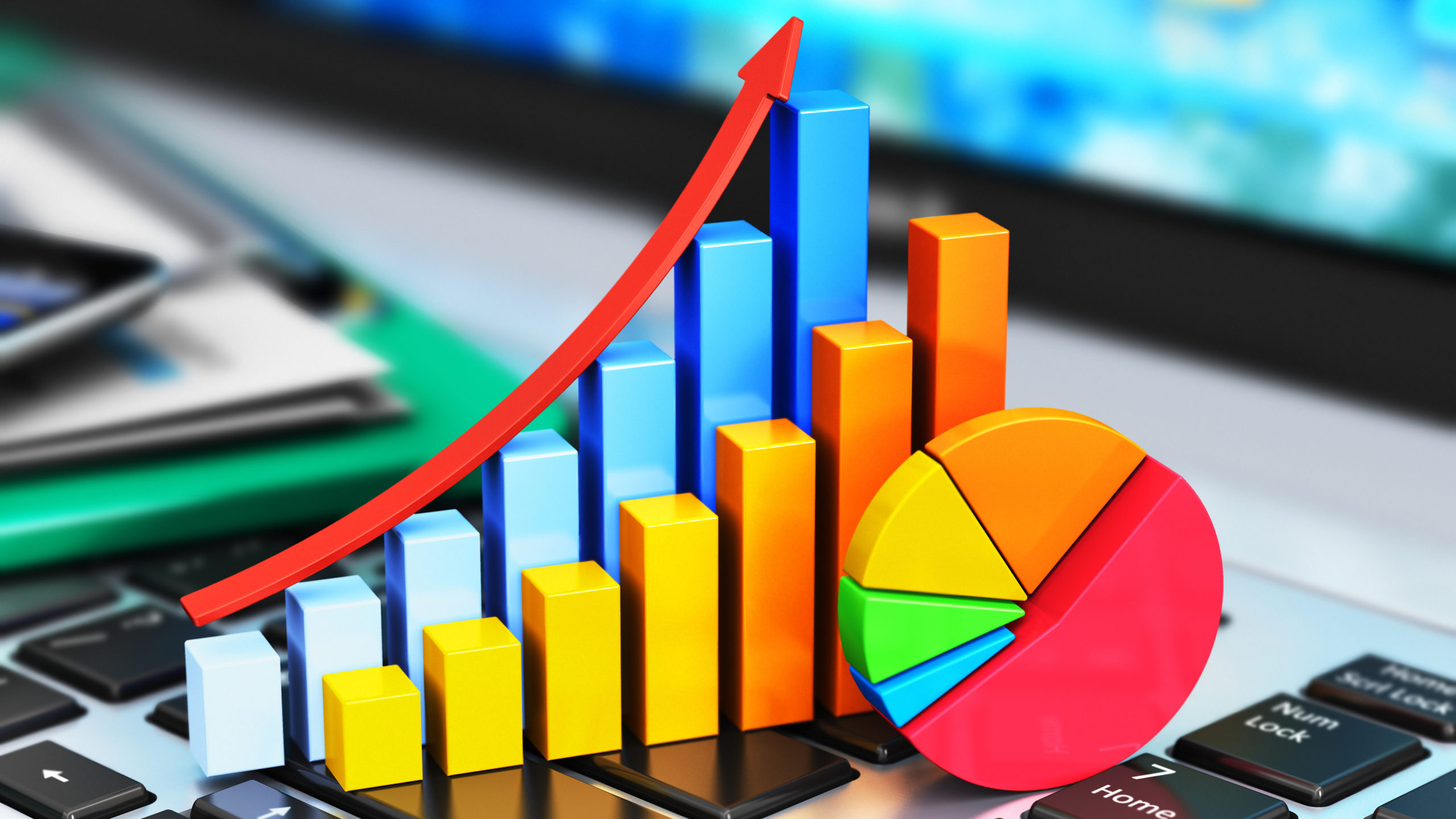 Over the years, Zimbabwe has shuffled many macroeconomic policies in a bid to stabilise the economy. Some policies were successful whilst some aided to the further destruction  of the economy. And no, it wasn’t just a matter of the lack of sound policies. Resistance of such policies by the public has largely contributed to their failure.

Zimbabweans have mastered the art of predicting every move made by the government. This has given the brooks an upper hand in devising economic petrol bombs. is it really worth it though? To enjoy economic torture of your fellow countrymen?

What has been happening?

Beardshaw an economist said and I quote, “money is a complicating factor in studying national economies. However, in the international sphere, we have to contend with different types of exchange rates, changes in the value of currencies, exchange control and different units of currency”. Exchange rates have been a prime factor affecting the progress of the Zimbabwean economy for a while now.

Bizarre situations have been happening beginning with the self-trade of the ZW$. The ZW$ has been trading against itself. This is an absurd situation. How can a currency fight against itself? We have seen the ZW$ values for cash notes differing from the value of coins and the plastic money value. It is surely a currency civil war. Now, imagine, how much currency will trade against the USD. Before mobile money transactions were suspended, the ZW$ had seen flames. Money changers were trading the Zimbabwean dollar at 100 to 1 USD on the parallel market.

Authorities saw it fit to introduce an auction system to bring the skyrocketing foreign exchange rates to a halt. This auction system has replaced the fixed exchange rate which was pegged at 1:25. That was a very bad exaggeration of the ZW$, what do you think? The fixed exchange rate worsened the situation in our dear Zimbabwe. This was shown by the increase in illicit parallel market deals. These deals saw money creation in the informal market, leaving the formal sector at the thirst for the precious USD.

This resulted in grocery shops hiking prices to tally with the parallel market ZW$ to USD exchange rate. Prices have been increasing daily dwindling the buying power of our currency and its intrinsic value. Economists purport that if an exchange rate is fixed incorrectly, it will cause intense speculation against the currency. Beardshaw believed that it is a very difficult job defending a fixed exchange rate in a free market economy. We are all witness to this in Zimbabwe and the current situation is a result of having fixed exchange rates.

However, we need to come to terms with the foreign exchange auction. It is seemingly new but records show that it has been done before. What is it really and will it work? This is the major question the public has especially civil servants, pensioners and the insurance fraternity.

So the auction is a foreign exchange rate system controlled by the central bank of a country. Its mandated to sell a given amount of foreign currency through a bidding process. Just like any auction set up we know, there is bidding but in this context, foreign currency is the commodity. This auction system has been used before in countries like Jamaica, Sierra-Leonne and Angola to mention a few.

Basics of the auction system

The fruits of such a foreign exchange regime differ from country to country. In our context Zimbabwe, it is still early to assess the success or failure of this regime. However, predictions of what may happen are always open ended and a multitude.

The exchange rate in simple terms is the value of a currency in terms of another currency. Therefore, in determining the price of the ZW$, bids are now made weekly by players through their authorised dealers (Banks). The bidding platform shall be the Reuters Foreign Currency auction system. The bids shall be made in USD only. The minimum bid amount should be $50 000 with a maximum of $500 000. The winners get their foreign currency transferred to their Nostro accounts after paying off the equivalent ZW$ equivalent.

So to be able to participate in this bidding process you should be a financial giant. It’s not a game for the weak which is quite discriminatory and a major spark for economic disaster. The weighted average value for the bids shall be the exchange rate for that week.

Possibilities of the Auction

The parallel market Forex trade is likely to increase.

Firms who fail to get the minimum bidding amount of $50 000 may resort to the parallel market. Where will small firms that have a great need for the dollar get it, except from the black market?

I’m still to come to terms with who really funds the black market with such amounts of the USD. To assume that it’s just free funds which we are seeing in the streets, its way wrong. The amount is just too much. Anyway, it’s a story for another day.

The bidding amount should be reduced to give every firm a fair chance of acquiring the precious dollar.

Prices charged in local currency are going to increase. The trend for the exchange rate seems to be favouring much the USD raising. The current rate is now ZW$65 from the previous rates of 63 and ZW$57 per 1 USD. This shows an increasing rate although the margin has become small. I guess it is now flattening which is a big thumbs up to the government. However, the fact remains, a small increase margin can trigger price hikes in local currency. If the trend continues to move in such a direction, prices are going to increasingly shoot. We have seen the imminent rise in fuel prices just after the adoption of this auction system.

Bear in mind that, collusion is bad among firms in any market structure. Now if firms collude in the auction system, that’s the genesis of the fall. The whole auction system is going to create economic monsters who will smile at the plight of many. Krumm suggested that it is important to widen participation in the auction to minimise the ease of collusion. This happened in Sierra Leone where there was a high degree of concentration which triggered manipulation to their exchange auction. To counter this collusion, the Central bank should revise the minimum bid amount to allow mass bidding. Otherwise the economy can suffer in the hands of a very few people.

On the brighter side, the auction system if effectively done can do justice to the value of the ZW$. We have witnessed the parallel market rate margins drop since the launch of the auction. The margin between official rate and parallel rate is getting smaller and this is positive outcome.

So there is still much to be done to bring stability to the ZW$. It is not something doable in one day. It takes a commitment to work, transparency, policy consistency and policy enforcement. With these in place, we can achieve greater milestones in stabilising the economy. Every stakeholder should be equally represented to make the auction transparent. Exporter’s income should not be robbed by unscrupulous dealers on the auction, to boost exporter morale. This is Zimbabwe, we are still learning new things daily. Good Luck to all of us.

Did you like today’s article? Did you find it helpful?let us know your views and comments down below. Remember to follow us on our social media platforms to stay connected to awesome content.