Invest in the informal sector

Invest in the informal sector 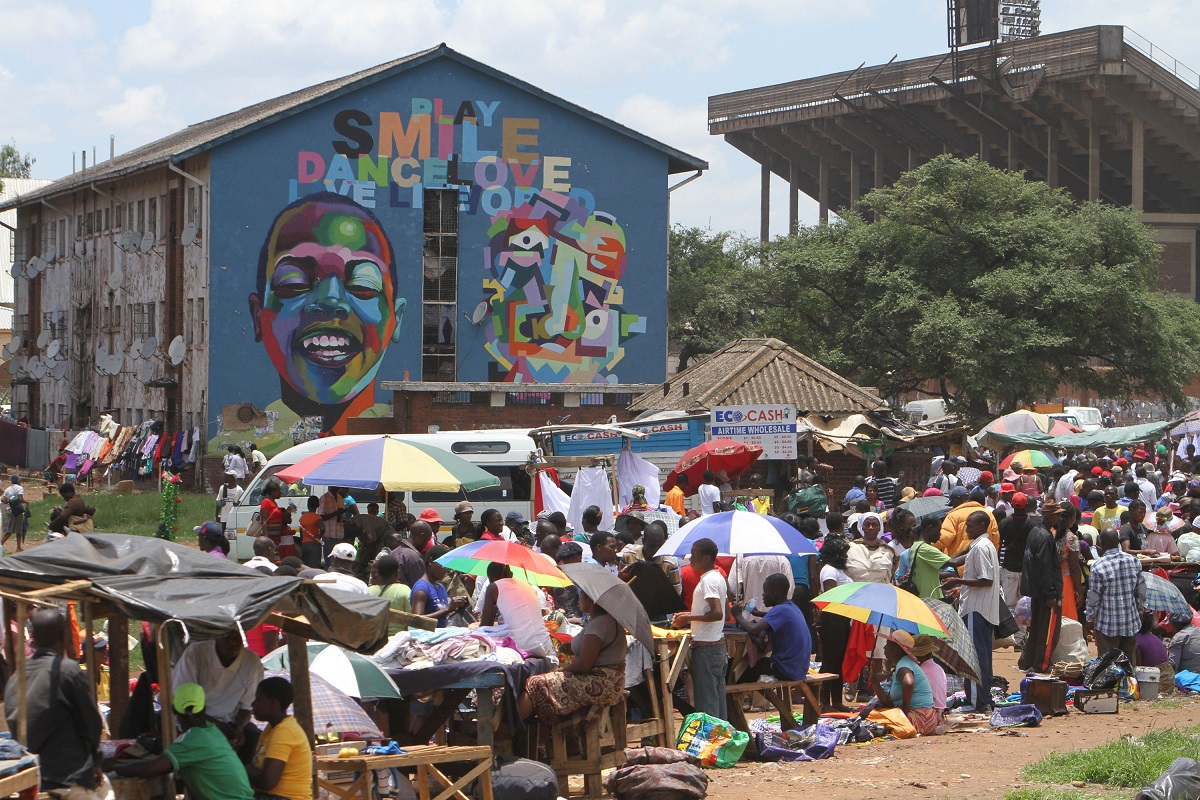 For some time now, Zimbabwe has been slowly migrating from a formal to a highly informal economy. Economists argue that such an economy (informal) does not foster the sustainable economic development of a nation. What choice is there any way when everyone has tuned into survival mode?

Dear reader, if you are new here then I guarantee you, you will always be back for awesome content. In my previous article, I was talking about the new bond notes in case you missed it. Today I’m unpacking the effects of a big informal sector to formal sector ratio.

The economy has been shrinking as a result of many factors. The most obvious include the mismanagement of government-owned enterprises such as the National Railways of Zimbabwe. This one is a sad story. They laid many employees off, leaving many people stranded and forcing them into informal businesses.

Any human being aspiring to be in any business has the zeal to formalise his or her business. At least to earn a professional image and to be taken seriously right? However, if the policies for registration of the hustle into a formal business are tough and inconsistent, what’s the alternative? You guessed it right, informal or unlawful dealings.

A lot has been going on in the informal market which is also known as the shadow economy. This sector is hardly taxable nor compliant with municipality laws, but it is something that is operating in Zimbabwe. The informal economy presents an array of problems to the government, such as:

We must accept that this setup can positively impact the economy if proper measures are put into place. Case study: In 2018, it was assumed that every day in Mbare-magaba, a total of ZWL$1 million is traded daily. After a month, that’s ZWL$30 million. Now if 15% VAT applied to that market that equates to ZWL$4.5 million lost in VAT only. Imagine if all those transactions were taxed? You get the picture right?

In a house set up, above the ceiling, there is a natural ecosystem that exists there. If you think of the space inside the ceiling, it is natural to assume dead silence and darkness. Dust would be the only occupant of that space in your imagination. Now if you open the ceiling’s trap door and put a lighter, you’ll soon learn the disparity in your imagination. There would probably be some lizards living there, spiders which have built their webs all over. In some houses, rats do live in there too.

So this prompts a question, how do all these animals and insects survive under such conditions? The answer is ADAPTATION. These insects have adapted to the makeup of the ceiling environment. They have accepted their fate that they don’t need light or tidy floors as is the case of the room just under that ceiling. They live and multiply until there are a lot of rats, and webs and lizards above the ceiling.

Such a scenario is so familiar with the informal sector. It is a market ecosystem that has accepted its plight that it cannot afford to formalise its operations. Majority of the businesses are solely owned. They have no proper business documentation and they don’t need any.At least in their minds. However, if this economy setup is unattended to, it will result in a congested dusty mismanaged and disordered economy. Business rats, spiders and lizards will run all over causing irritating noise in the country through illicit trade deals.

These businesses create their webs that will trap every source of revenue that may benefit the state. These range from being tax non-compliant to selling illegal goods. Such goods include second hands clothes from Mozambique at the expense of formal local clothing businesses.

The informal sector has created chaos in the country. Many of the active players being vendors trading in most populated bus terminus such as Mbare Musika, Sakubva Musika to name a few. Vendors were also seen selling tomatoes on intersections in Harare to motorists. This setup not only depreciates the standards of the country, but pains to see the toiling by citizens just to make ends meet.

After hours in Harare, cars park near the Main Post Office popularly known as XIMEX, selling shoes and jerseys. It is a good hustle for real, but can’t we formalise it just to create order and sanity in the area? More so, they trade in foreign currency which is what this country needs to boost its survival. So instead of harshly destroying the informal sector, why can’t we just help them do proper business? It’s a benefit to all.

How is it that a country such as Zimbabwe with many people doing what is known as Hustleprenuership, is poor? It is because all the revenue produced in the informal sector is unaccounted for. The derivation of the GDP of Zimbabwe ignores contributions by the informal sector. As a result, we get ranked as poor in global national income accounts comparison.

Doesn’t it amuse you that. We see people building houses, buying cars, living large in this country yet they are not formally employed? That alone is indicative that these hustles are actually productive and could help replenish the economy of our country.

If these can be formalised, their revenue can as well be taxed and the tax used for economic development. However, unattended, the informal sector can cause the tax base to continuously shrink resulting in an economically unhealthy state. A country such as Zimbabwe, highly dependent on tax revenue, must have every revenue leakage quickly attended to. There is a popular statement in the streets. “Mari irikutenderera muvakomana,” which entails that money is circulating in the informal sector. So it’s true evidence supporting that the informal market ecosystem is doing quite well.

How the informal sector can be formalised:

Do you think there is more that can be done to formalise our informal sector? Hit us up with your comments and views on this article.