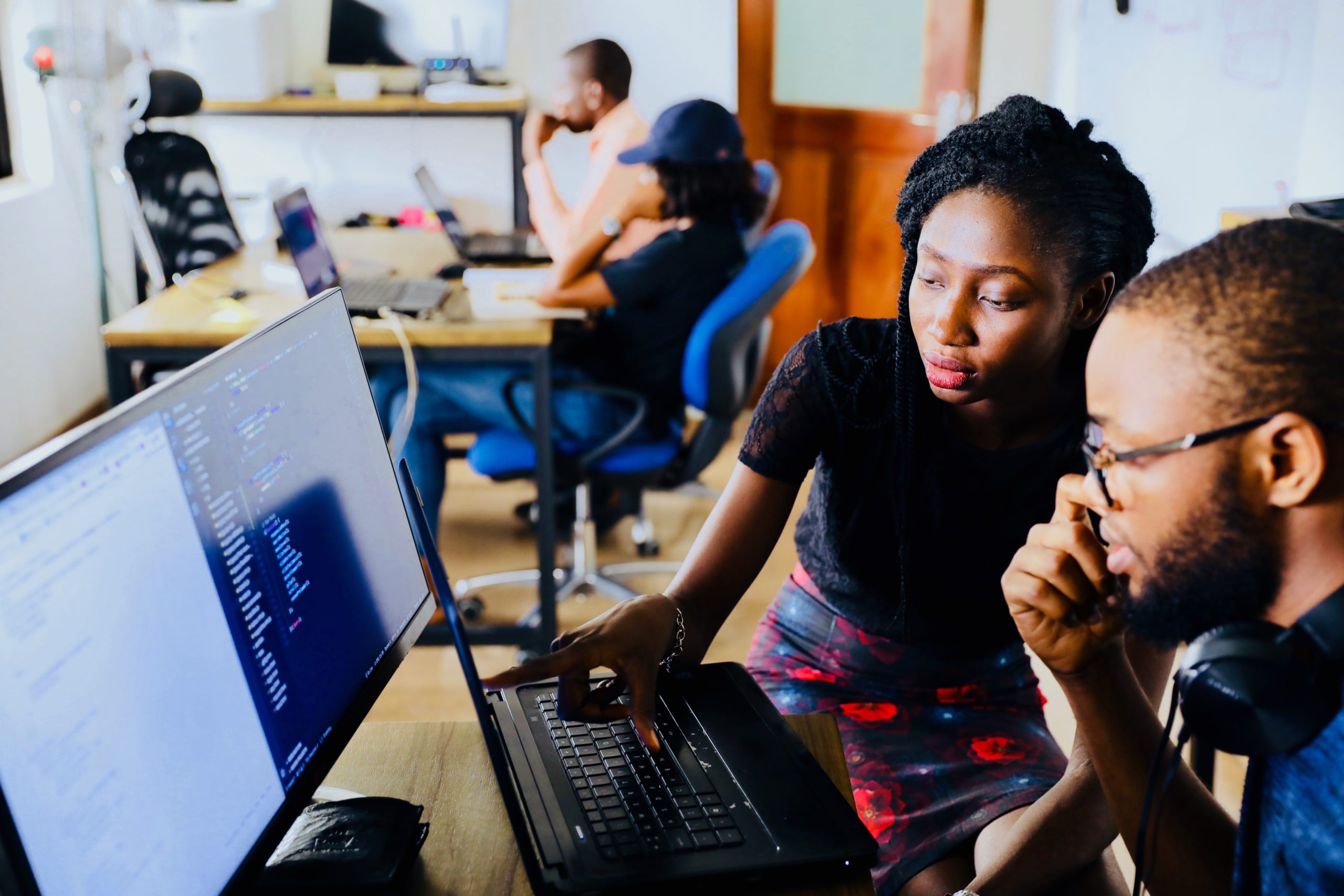 Kelteve Distinction Technologies has launched an innovative service platform, ZIMBARSITY which is an online platform for scholars to share research papers, dissertations and projects with other scholars while realising a profit from it.

The Zimbarsity platform is inspired by the adoption and officiation of education 5.0 by the Minister of Higher and Tertiary Education. It was designed to enrich minds with a transformative education system centred on research, innovation and industrialisation.

“We are saying this is how education 5.0 is being conceptualised and broadcast for them to participate in the modernisation and industrialisation of this country through action. When you make the youth participate, you are making the future possible.” Said Hon Dr Amon Murwira at Elephant Hills Hotel early this year.

Zimbarsity is aimed at providing a solid database of comprehensive research material by scholars in the context of Zimbabwe. It is there to promote solutions that are not copied and pasted from the Western or European countries. “Checking out what other countries who have made are doing is a good alignment strategy however, application of the processes that got them there, should be done in our context for effectiveness and success,” said Steve Tadzoka the founder and managing director of Kelteve.

Zimbarsity airs today and is already available for consumption and it is the early adopters who are going to contribute to the building of this database for use in Zimbabwe. Zimbarsity is calling upon all scholars in tertiary institutions of higher learning to upload their work at any level (diploma, undergrad, masters, and doctorate) via the official Zimbarsity platform channels.

The platform will benefit the originators through passive income while the scholars will benefit from access to affordable research material. Academic institutions will benefit the credibility of producing top quality revolutionary researches by their respective students that can be used to propel the nation to an upper middle class economy in tandem with Vision 2030.

Kelteve Distinction Technologies is calling upon the Government, Higher Learning Institutions and stakeholders in the education sector to partner with Zimbarsity to build a credible and widely accepted research platform for scholars by scholars.